The Japan Automobile Manufacturers Association, Inc. (JAMA) is pleased to announce the conduct of its annual autumn road safety campaign from September 21 through December 31, 2019. The campaign’s launch date coincides with that of the Japanese government’s nationwide autumn traffic safety campaign (September 21-30) carried out by the National Police Agency.

Annually from October to year’s end, there is a large increase in the number of road fatalities occurring during twilight hours. Road users—drivers, riders, and pedestrians—must be informed of this reality and encouraged to practice safe road use at all times, with particular vigilance during the hours after sundown.

Japan’s 10th Basic Plan for Road Safety, in effect from fiscal 2016 through fiscal 2020 (ending March 31, 2021), calls for a reduction in the annual number of road fatalities to 2,500 or fewer by 2020, thereby making road transport in Japan the safest in the world. In full support of those goals, JAMA will continue to push for safer motoring conditions nationwide by promoting expanded vehicle-based safety measures and by implementing road user-directed safety measures, including the conduct of its twice-yearly (in spring and autumn) road safety campaigns. 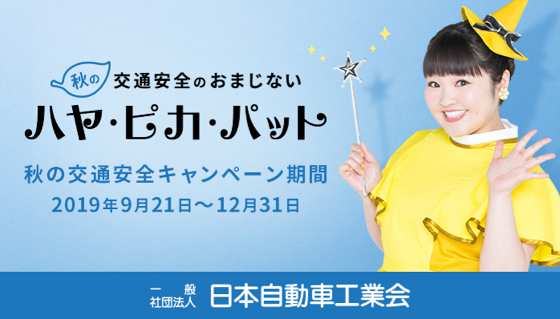 Rationale Behind the Choice of Campaign Theme

The campaign seeks to ensure that road safety awareness is translated into specific measures being taken by road users on a daily basis as a matter of simple routine. To that end, the campaign theme adopted by JAMA, which was formulated with the support of the Japanese Association of Traffic Psychology, is intended, in its original Japanese, to serve as a mnemonic device, or a kind of good-luck mantra, for the easy and effective retention of its three-point message. 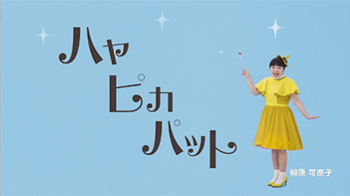 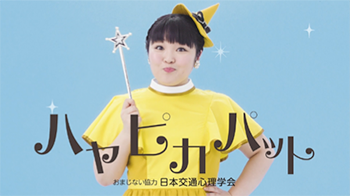 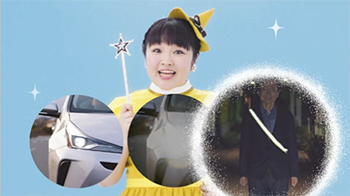 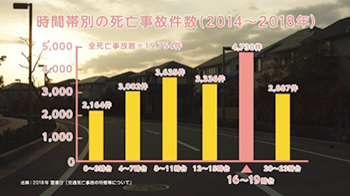 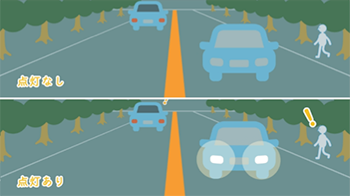 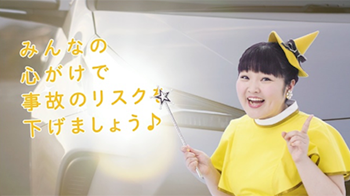 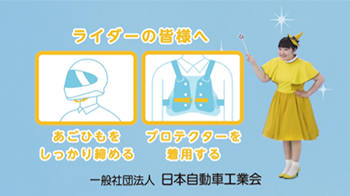 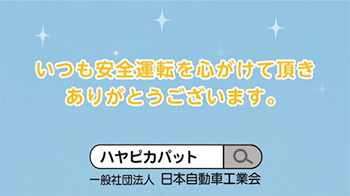